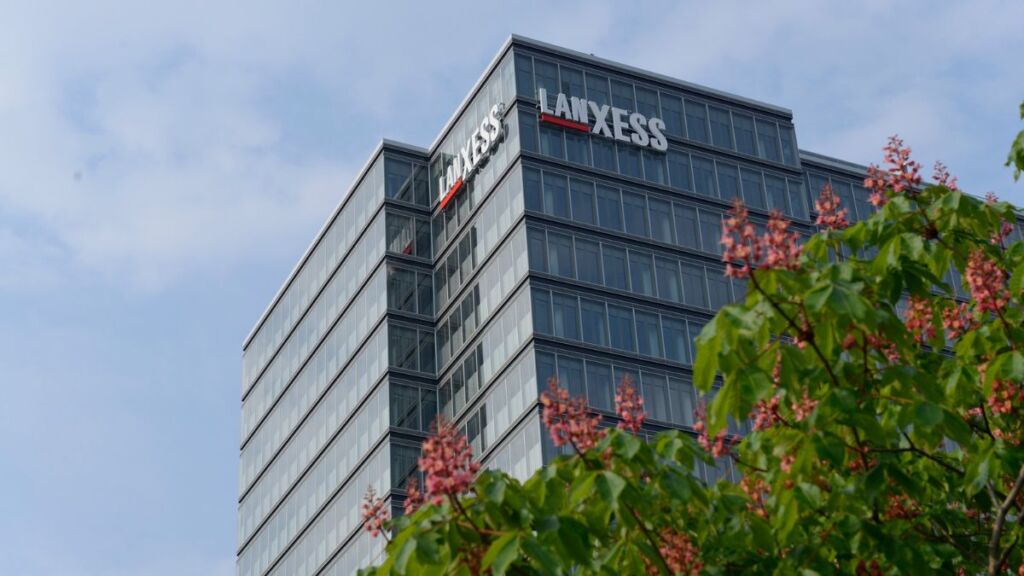 Mumbai, December 06: In a challenging environment with a continued rise in energy and raw material costs, the specialty chemicals company LANXESS delivered good results for the third quarter of 2022: Sales increased by a significant 38.2 percent from EUR 1.581 billion in the prior-year quarter to EUR 2.185 billion. EBITDA pre-exceptionals reached EUR 240 million, growing by 4.8 percent compared to the previous year’s figure of EUR 229 million.

“The good figures show that our strategy is taking us in the right direction. We are much more stable in turbulent times thanks to our focus on less cyclical specialty chemicals. Midway through the year, we strengthened our Consumer Protection segment again by acquiring the Microbial Control business from IFF, and this has already paid off in the past quarter,” said Matthias Zachert, Chairman of the Board of Management of LANXESS AG. “However, we have already seen waning demand in some areas and an overall decline in the volume sold. In the fourth quarter, the headwind will blow even stronger due to further rises in energy prices and the threat of recession.”

In addition to the Additives businesses, the development in the Consumer Protection segment, which the Group has strategically built up in recent years, was particularly positive. The Microbial Control business acquired from the U.S. corporation International Flavors & Fragrances (IFF) as of July 1, 2022, has already made a significant contribution to the segment’s good earnings as well as the businesses of Emerald Kalama Chemical acquired in 2021. LANXESS passed on the further increase in energy and raw material costs via higher selling prices. Exchange rates also positively affected earnings in all segments, while demand weakened in some customer industries such as construction. The EBITDA margin pre-exceptionals decreased to 11.0 percent in the third quarter, against 14.5 percent in the prior-year quarter.