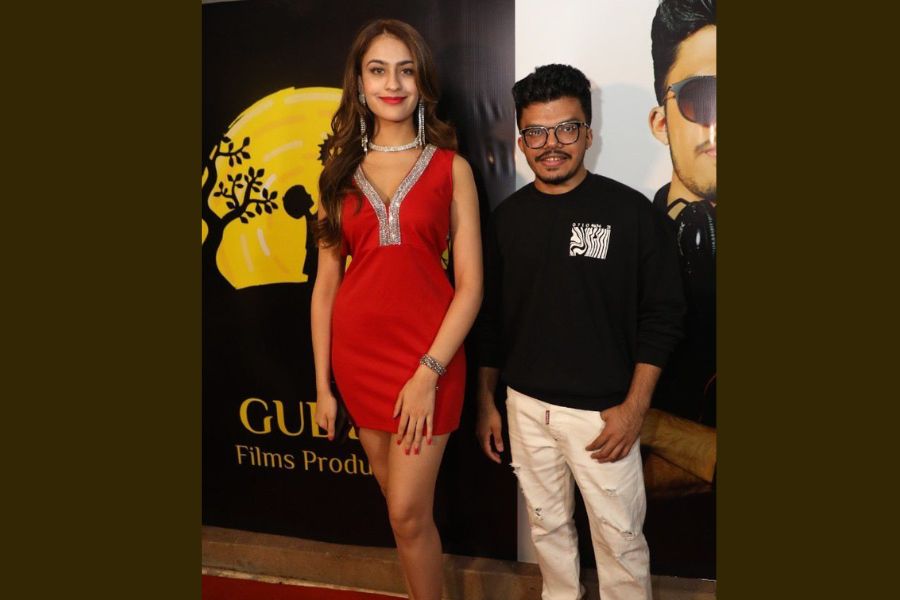 Anuj Saini has 75+ tv commercials and 30+ music videos and now marking a Debut by raj Kumar Santoshi sir in 2 months.

Simran Kapoor – who won the title of Miss Teen Canada, is the lead heroine of our new track called Pagalo Sa Deewana.

So our producer Rakesh Kothari is all set to give some big hits. Songs will be directed by Dinesh Soi, Co-producer by Sunny Maan Singh.