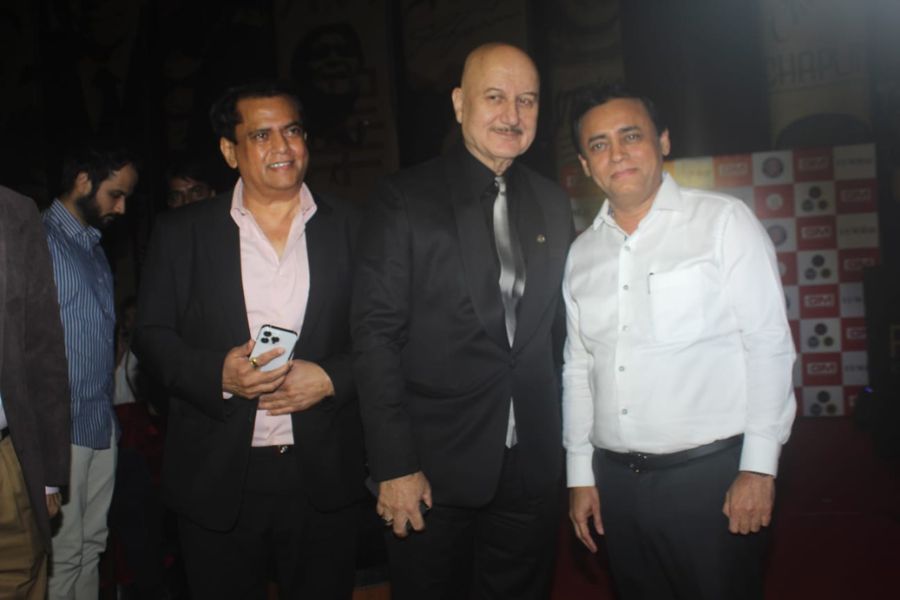 November 21: Uunchai, one of the most exciting films of the year, was released on 12th Nov, 2022. The film is about celebrations, relationships and Indian culture. Directed by Sooraj Barjatya, the film narrates the story of three friends, who decide to climb Mount Everest to fulfil the last wish of their late friend. This light-hearted, fun-filled movie, has the all time greats of bollywood including Amitabh Bachchan, Anupam Kher, Boman Irani, Danny Denzongpa, Parineeti Chopra, Neena Gupta and sarika playing the roles of different characters. The Director GM has partnered with Uunchai in an out-of-film association to increase awareness for the brand and create buzz around the film. The film is all about the values and bonding of relationships and this sets the perfect premise and resonates with the GM brand positioning. GM is a leading switch and home electrical company that has delivered path-breaking products and innovative solutions in the form of switches and accessories, leds, fans, home automation, and much more. They have always set new benchmarks with their products and made their way into millions of homes around the globe.

Mr. Jayanth Jain, CEO & MD of GM Modular, quotes, “It was an outstanding evening and we were extremely proud and honoured to host CISF and NSG who are the real pride of our country. Their sacrifice For the nation is an unparalleled one, and its because of them that we enjoy all the perks of life. We thought of coming up with something that could give them a little freshness in their daily life.  And we are glad to know that everyone enjoyed and liked the film. For GM, it’s one event THAT takes us to greater Uunchai.” he noted.