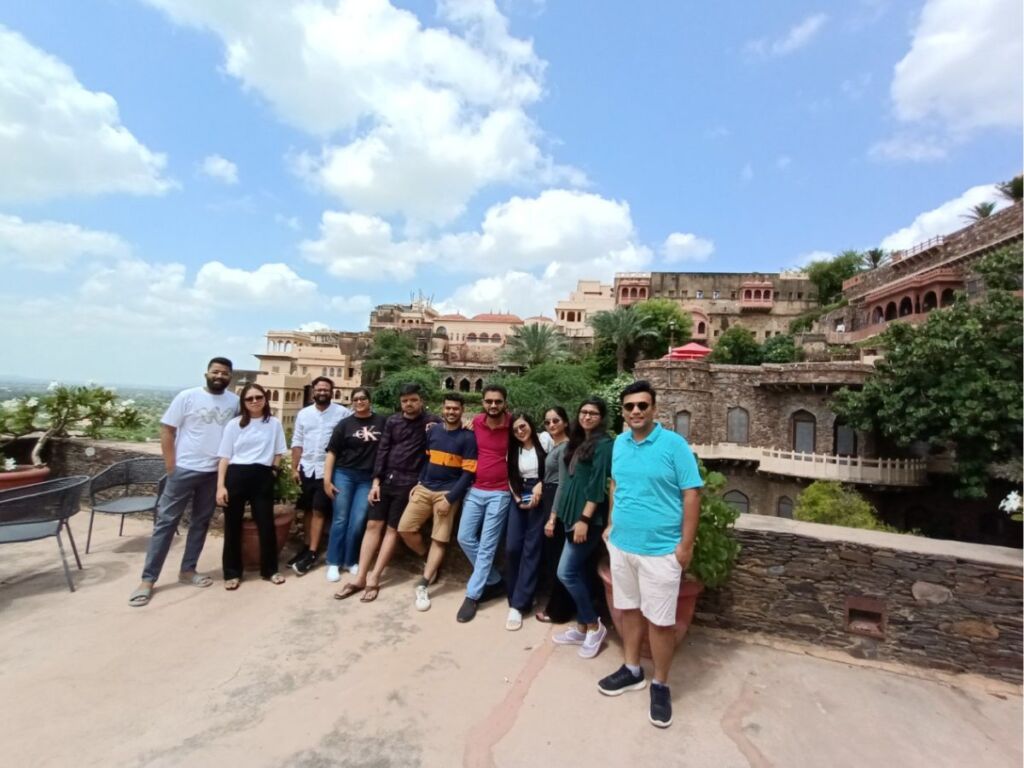 November 02: Leading digital advertising company, InkRevenue plans to expand its team and hire employees across verticals for offices in Delhi NCR. InkRevenue has recorded growth with several new client digital mandate wins and expects a leap in the upcoming few months that has opened job opportunities in the company. InkRevenue is a well-known brand in the digital world and has been delivering quality traffic across the globe for 6 years, incessantly. The firm offers learning and development opportunities to freshers as well as experienced. The company has revamped its incentives programme for newcomers, including pay increases through performance-based bonuses and an increment programme.

InkRevenue promotes a hybrid model work structure as it offers employees the autonomy to choose to work (Work from home or Office). The company believes that satisfied employees are more likely to be productive, which contributes to overall business success. Also, the company is going to provide ESOP facilities to the new joiners. ESOPs are tax-exempt trusts, and profits earned by the company stay with the employees — and that’s only the beginning. With ESOPs, an employee will benefit from acquiring the company’s shares at a nominal rate. InkRevenue believes in quick appraisals, the First one in 6 months, the Second after 9 months & then the yearly appraisal.

Commenting on the announcement, Aditya Saraswat, Co-Founder, Head Of Delivery & Operations at InkRevenue, said, “The firm is looking for minds that share similar beliefs and interests to make decisions that will advance the organisation’s objective. Our focus has always been to hire people who can lead and push the business forward. Our pay structure is completely dynamic depending on the Talent. The new hire would put an emphasis on InkRevenue’s philosophy to empower businesses with optimised cash flows and accelerate secured growth, using the power of data and modern technology.”

“We at InkRevenue believe in hiring diverse talents and there is no bar on region, race, religion, sex, caste, creed, etc. Also, we will not mind giving WFH too if we get the right talent so yes, we have absolutely no bar,” he added.

Among the experienced professionals, especially women, the firm has launched a support program to help them restart their careers after a gap. In addition, the company maintains a no question asked leave policy for female employees. “InkRevenue promotes women empowerment, and we have most of the crucial positions filled by women only, having said that, we have 50-50 occupancy of men and women in the respective departments. Women make great leaders, they’re hard-working, motivated, effective communicators, and have incredibly high standards,” said Saksham Khanda, Co-Founder, CBO & CFO at InkRevenue.

The firm has a workforce with various expertise, ranging from ex-entrepreneurs to bright new employees wanting to jumpstart their careers and embrace a 10x development mindset straight now. InkRevenue is a leading digital marketing company in PAN INDIA with targeted marketing strategies and plans. The company goal is to be the best analytical, data-driven online and social media marketing company on the planet! Unlike other social marketing companies, InkRevenue operates from the perspective of clients.