Skip to content
Latest News:
Restore Your Smile with Dental Implants:  10 Best Dentists Debunks Some Myths about Implants
On This ‘WORLD CANCER DAY’: 8 Best Oncologists Share Their Advices on Increasing Risks of Cancer
Union Budget 2023-24 has reshaped the landscape of capital investment in India: Prateek Toshniwal 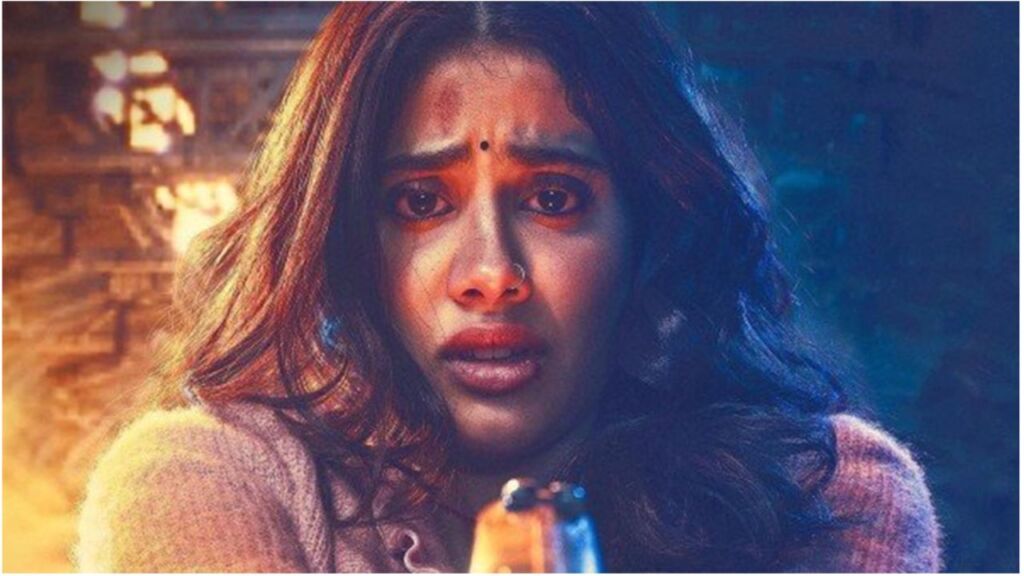 August 31: Only a handful of movies can leave an impression on a person’s mind and soul. A few such films are streaming right now on Hotstar. From Bollywood to Tollywood to Hollywood, Hotstar has a wide range of films available on its platform. You can find movies according to your taste and preference with a wide variety of content. However, it becomes quite an arduous task to pick the best movies on Hotstar due to its vast library harbours thousands of films. We have made the task a bit easy for you by creating a list that may help you find the movie you may wanna watch.

Here are the 10 Best Movies to Watch on Hotstar:

Good Luck Jerry is our favourite among the best Bollywood movies to stream on Disney+ Hotstar. It features Janhvi Kapoor as a happy-go-lucky girl who gets embroiled in the business of drugs to make some quick money. However, her profession starts to pose problems for her family. The movie is a remake of a Tamil film starring Nayanthara.

Cadaver is a recently released Tamil film on Hotstar, also available in Hindi. The film starring Amala Paul in the lead is a mystery thriller that follows a police surgeon tasked with discovering the reason behind a series of murders. Interestingly a prison inmate in the movie takes responsibility for crimes.

A Thursday is termed a spiritual successor to the cult classic A Wednesday. The movie stars Yami Gautam as a school teacher to takes hostage 16 kids and puts forward some outrageous demands. One of these demands is a conversation with the Prime Minister. The film is rated by critics as one of the best thriller films to stream on Hotstar.

Kaun Pravin Tambe? is a sports biographical drama that traces the rise of Indian cricketer Pravin Tambe who played Indian Premier League at an age when most players generally decide to retire. The film is an emotional drama that will inspire and motivate you. We rank it as one of the best Hindi movies on Hotstar to watch in 2022. It would be a crime not to include Arjun Reddy in the list of best movies on Hotstar. This emotional, romantic drama on Netflix has inspired trends and a big blockbuster remake in Hindi. The movie follows a young surgeon who becomes a depressed alcoholic after he learns the news of his girlfriend marrying someone else.

With an ensemble cast that includes Kamal Haasan, Vijay Sethupathi, FahadhFaasil, and Suriya Vikram is a must-watch movie streaming on Hotstar. The film follows a man on a relentless mission to destroy a drug cartel. A sequel to this mind-blowing thriller is already in the works.

Those who love action-adventure films will find this movie quite entertaining. The film starring Dwayne Johnson and Emily Blunt, follows a researcher looking for a mystical tree in the Amazon.

8- Death on the Nile

Death on the Nile, adapted from Christie Agatha’s novel, is one of the best Hollywood mystery movies to stream on Hotstar in 2022. The film follows the famous fictional detective Hercules Poirot who gets engaged in solving a murder mystery on a ship.

Heaven is one of the best thriller movies on Hotstar. The film is available in Hindi, Tamil, Telugu and Malayalam on the digital streaming platform. It tells the story of a police inspector who loses his son to a ruthless murder and becomes hell-bent on finding the truth by himself after being unsatisfied with the official investigation.

Last but not least on the list of best movies on Hotstar is 83, a biographical sports drama that traces the famous journey of the Indian cricket team, which lifted the cricket Worl Cup in 1983. The film stars Ranveer Singh, Deepika Padukone, Tahir Raj Bhasin and many other notable actors.

So here is the list of best romantic movies on Hotstar in 2022. If you love OTT type Content, you must follow Flickonclick for all the latest updates on upcoming movies and web series